Neuro-Linguistic Programming (NLP) is a series of models, techniques and strategies that uses language to influence the way we think and the results we get.

NLP shows us how to better understand the way our mind (neuro) processes information into thoughts, then into words (linguistic) and how that shaped our past, creates our present and can affect our future (programming).

NLP gives us insights into how our thinking patterns can affect every aspect of our lives.

NLP was created in the early 1970s by Richard Bandler and John Grinder when they first modelled the famous therapists Milton Erickson, Gregory Bateson, Fritz Perls and Virginia Satir.

They defined NLP as follows:

“NLP is an attitude which is an insatiable curiosity about human beings with a methodology that leaves behind it a trail of techniques.“ –Richard Bandler

NLP has evolved from modelling excellence which has led to the creation of tools to enhance outcomes, improve wellbeing and promote change.

How does NLP work?

NLP helps us understand and model our own successes, as well as others’ successes so that we can replicate them.

It is a way of discovering and unfolding our innate genius, a way of bringing out the best in ourselves and others.

You may want to improve your relationships, get rid of anxiety, or become more productive at work.

The answer is not found in your actions, but in your thoughts, your feelings and your beliefs.

Once you become aware of them, with NLP, you can change them. 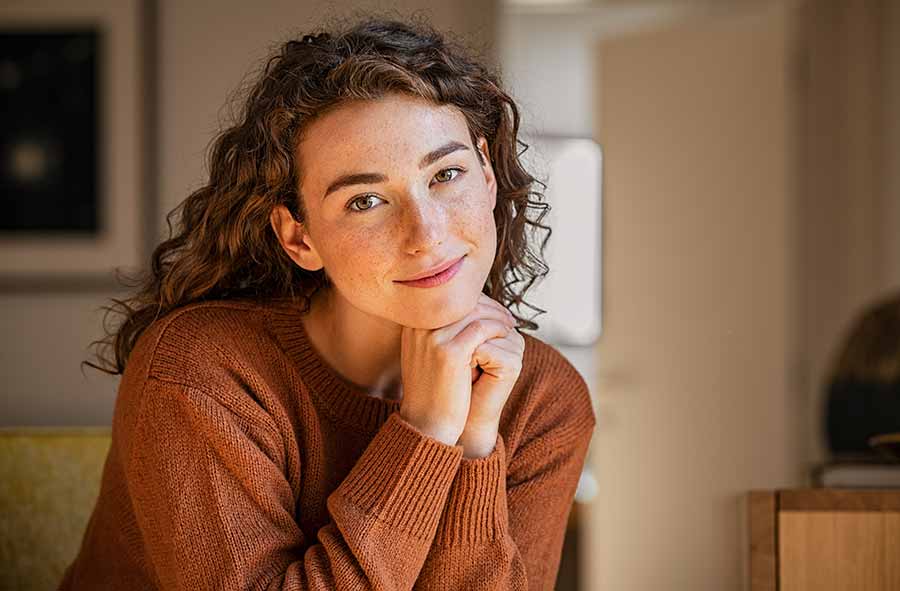 How can I benefit from using NLP?

NLP can have a positive effect on every aspect of your life.

It can be used to move you forward to reach and achieve your desired goals, solve specific challenges, or help you get an unprecedented clarity of mind, enhanced focus, and a feeling of blissful inner peace.

This is the sought after resourceful state that will enable you to create long-lasting positive changes in all areas of your life.

The ideas and approach found in NLP draw from two main areas of thought. The first is cybernetics, a cross-disciplinary view of how systems are organised based on feedback that was developed in the 1940s and 1950s, and in which another major influence on NLP, Gregory Bateson, was a core figure. The founders of NLP, Bandler and Grinder, echo central principles of cybernetics when they say that `the basic unit of analysis in face-to-face communication is the feedback loop’ (Bandler & Grinder 1979:2).

The second area of thought is the work of the Palo Alto Mental Research Institute in the 1960s, in which Bateson again was involved. Significantly, the Palo Alto researchers emphasised the pragmatics of human communication, which also characterises NLP, and constructivism, which is the idea that people cannot know `reality’ as such, so inevitably they act according to constructions that they create.

Among other influences, the self-help movement that emerged in the USA in the mid-twentieth century may have shaped NLP more than is usually acknowledged. NLP’s emphasis on the potential for a person to change themselves, and its promises of empowerment and personal success, reflect an ethos of self-improvement that can be traced back to Dale Carnegie’s ‘How to Win Friends and Influence People’ (first published in 1936), and Norman Vincent Peale’s ‘Power of Positive Thinking’ (from 1952).

The human potential movement was also significant. In the 1960s California became the centre of the growth movement, epitomised by the Esalen Institute that was founded at Big Sur in 1962, in which psychotherapists Virginia Satir and Fritz Perls were both involved.

Perls, one of the main developers of Gestalt therapy, was an author published by Robert Spitzer. Perls died in 1970, leaving behind him some unfinished work. Spitzer asked Bandler to transcribe recordings of Perls at work and edit an uncompleted manuscript, to be published posthumously. Bandler then met Virginia Satir, again through Spitzer, who asked Bandler to tape and transcribe a month-long workshop that Satir was due to lead in Canada, intending to turn this material into a book.

Following these experiences, Bandler went on to study at Kresge College, a radical experiment in communal, alternative education, at the University of Santa Cruz. There he met the co-founder of NLP, John Grinder, who joined the University of California as an assistant professor in 1970. Kresge was by no means typical of American college education, nor even of the University of Santa Cruz; Bandler, Grinder, various peers and later on Bateson himself, met while this experiment was at its height. The two volumes of `The Structure of Magic’, published in 1975 and 1976 and sporting a colourful image of a wizard on the front cover, are the results of their investigations of the patterns used by excellent communicators such as Satir and Perls.

If you live in Dubai
Getting Started is Easy

We will have a deep one-to-one conversation and experience what NLP can help you with.

Until I met Coach Leila, I was somewhat sceptical about the idea of a Personal Growth Coach. Additionally, I was already ‘living my best life, so what could a coach do for me? Well simply put, it made my life even better. Leila was extremely competent, professional and trustworthy. Through a variety of NLP techniques, she helped me better understand myself and my untapped potential. Definitely a great experience that equipped me with the tools and the confidence to achieve anything I desire.

Her NLP therapy sessions are always an exceptional experience.

I have been coached by Leila for the past 3 years, having fabulous results after every session. When I feel stuck or lost either be it relationships, work or any other issues; Leila’s guidance helps me to find a path that instantly leads to the transformation of my mindset. She is an expert when it comes to limiting beliefs. Her NLP therapy sessions are always an exceptional experience.

I felt like a new lighter person after I finished it!!

I cannot thank Leila enough for all the information and knowledge she taught me in a few sessions. After every session, I feel more at peace with myself and more aware of how to deal with life and everything that I might encounter.
I have done the NLP timeline therapy with her and I would totally recommend it!!! I felt like a new lighter person after I finished it!!
She’s an amazing listener and so good at teaching things and simplifying any type of information.
I also liked how she explains almost everything using science. It helps me get convinced more easily.

Live in Dubai
Ready to get started?

Book your free consultation to kickstart your new life!